I saw this report about a fatal (2) accident and wondered about Oshkosh-itis. VMC into IMC seems to be the cause. pushing too far. never let get-there-itis or airplane marketing hype push you into dangerous situations. the marketing guys are doing their job to get folks pumped up (that's how they get paid), but there will always be next time. very sad, condolences to the families. 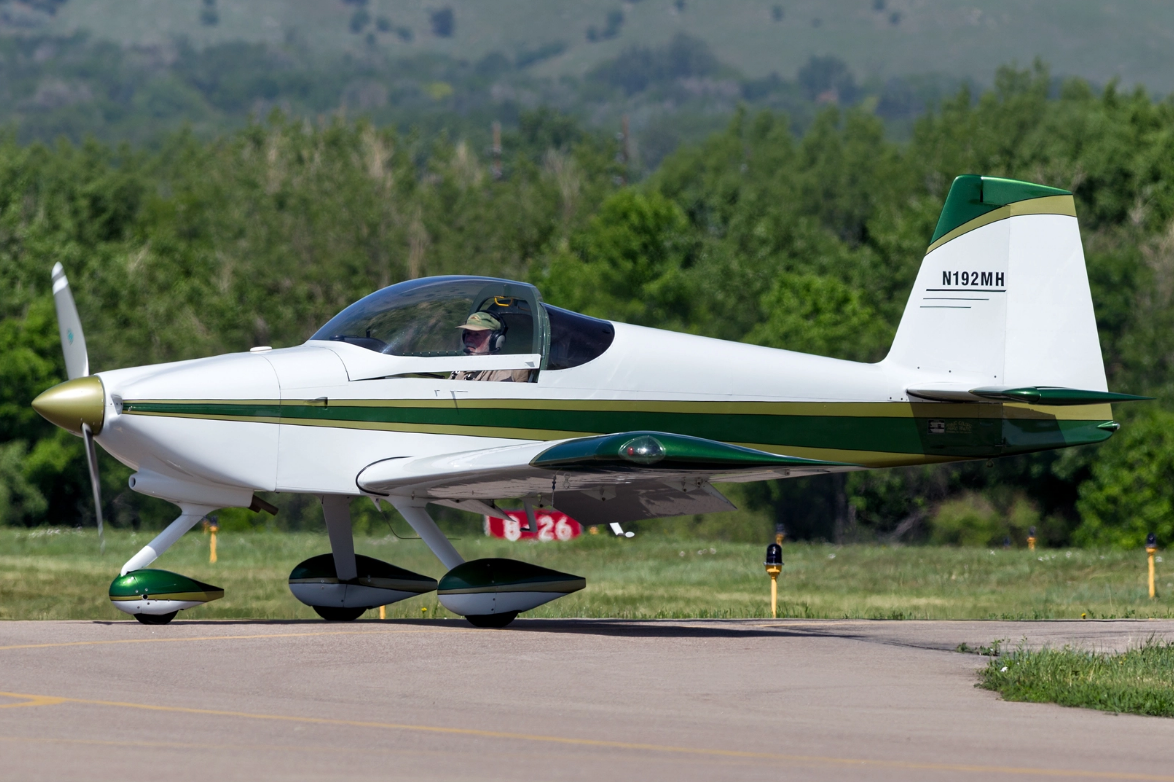 preliminary report. in-flight breakup. I believe this is the 2nd RV9A to go down in a thunderstorm. possible overspeed, rudder and vertical stab separation found first, then horizontal stab and wing, then the rest of the aircraft. that is the typical pattern of an RV in-flight breakup. in an RV9, it doesn't take very long to exceed Vne in a descent. pushing too hard to get to Oshkosh. message: forget the Oshkosh marketing hype - those guys get paid to hype-it-up.

this is a controlled descent and recovery in an RV9 to Vne in smooth air. Vne is reached in about 15 seconds. when the pilot is disoriented and in turbulent conditions, it could occur sooner.
https://youtu.be/2LhFZwankY0

condolences to the families. 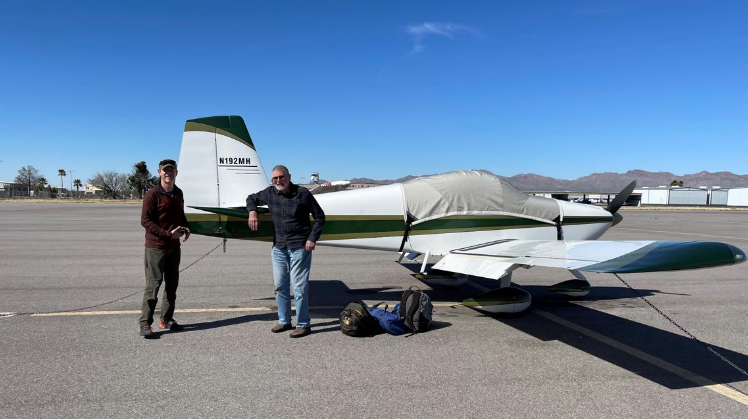 the first RV9A that went down in a thunderstorm was not too far from me in Ohio. the year was 2016. message: stay out of thunderstorms in these delicate aircraft. they are total performance but not in thunderstorms. they are weak there. 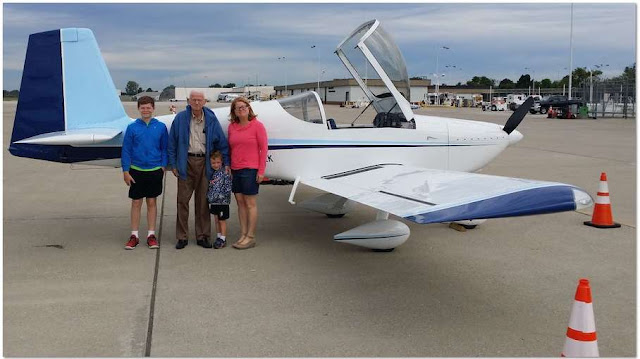 The vertical stabilizer and rudder were found 0.61 to 0.63 nautical miles southwest of the main wreckage, respectively, and exhibited overload signatures consistent with an in-flight breakup. 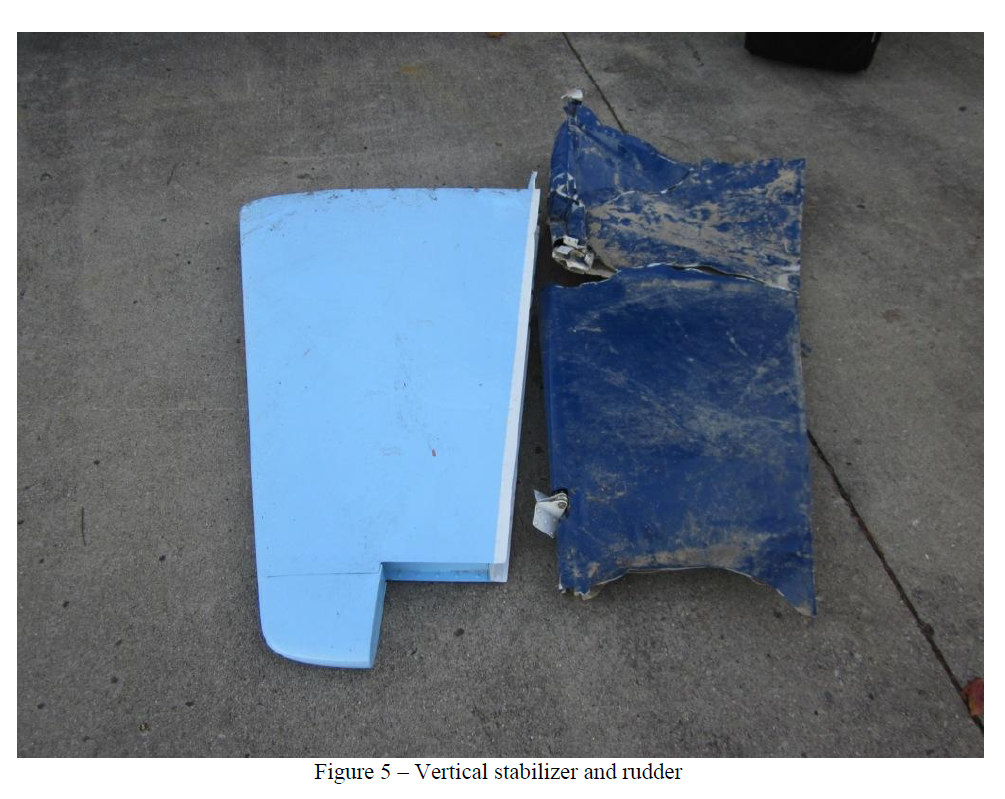 N192MH; it appears this aircraft was using the heavy wheelen tail strobe and had glassed in both the upper and lower fiberglass fairing. both of these actions add weight to the rudder in the worse possible places and will lower the rudder flutter speed.

I believe Van's should issue a SB about the rudder to avoid adding unnecessary weights that will adversely affect rudder flutter speed. folks may think they are making it better, when they are making it worse. they just don't know the fundamentals. this is serious business. 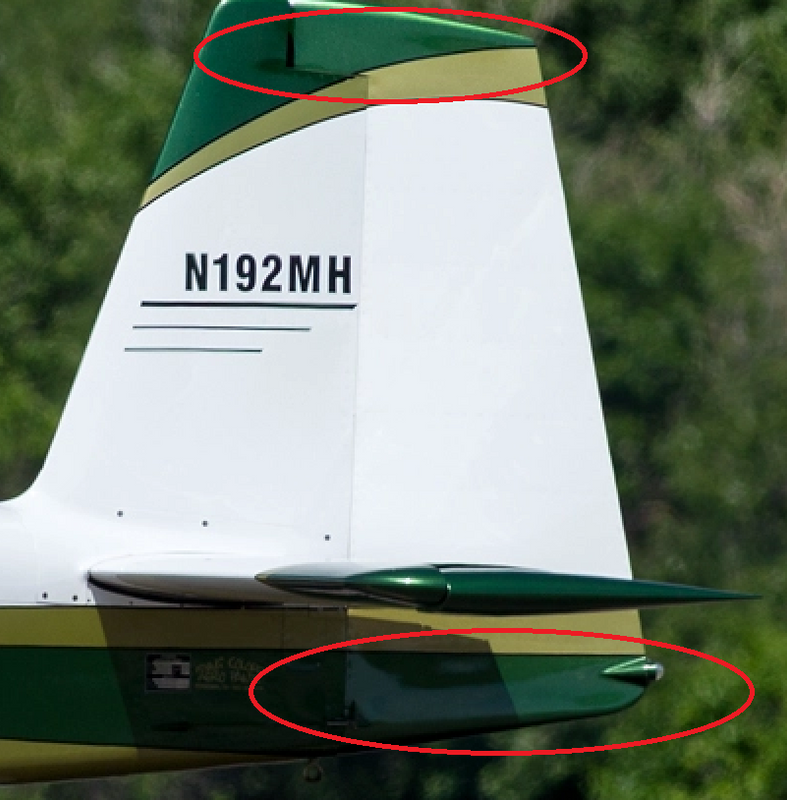